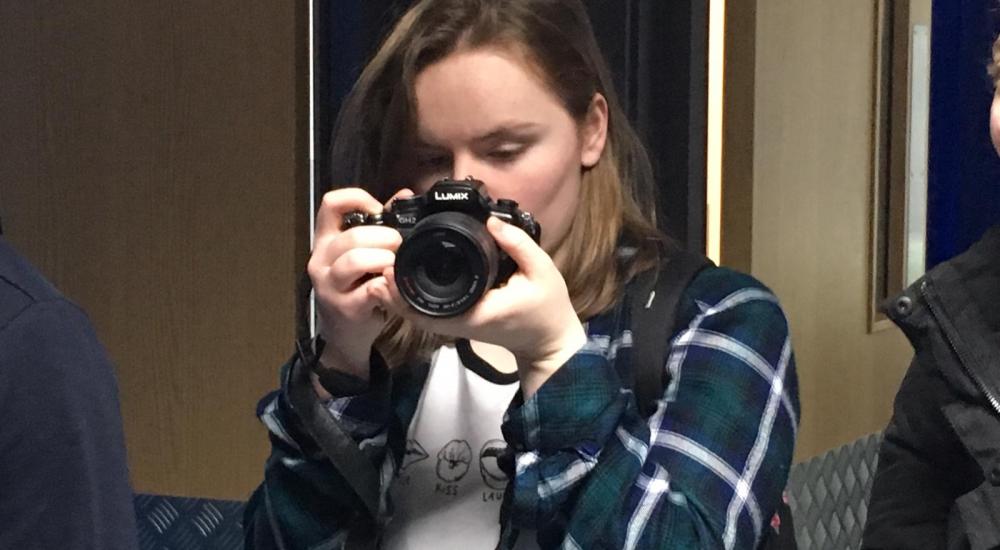 Broadgreen International School Playground gossip no longer happens by word of mouth… Rumours can hurt… And, of course, abusing images online can have serious implications.


Added
Warning: Use of undefined constant days - assumed 'days' (this will throw an Error in a future version of PHP) in /homepages/3/d862496674/htdocs/clickandbuilds/ClapperboardUK/wp-content/plugins/kws-band-magic/includes/kws-video-tube/assets/templates/single-video.php on line 53
over 4 years ago